We conduct each search assignment through 7 steps and methodology as follows:

Defining the job
Situation Analysis. Meeting of minds between client and consultant regarding what they are seeking for.
A written document, the job specification describing the full picture – company, position, and requirements. At the same time a template with only the requirements is made, which is later used for screening.

Identifying candidate sources
Making task plan regarding the time frame for the search, where to look for the right candidate, selecting industries, what companies to look into, and what individuals to speak with.
An alphabetic target list with the names of companies and people to source. The list should be sorted according to company, and alphabetized according to potential candidates’ last names. In this format, the calling list can be utilized as a “log”.

Identifying specific candidates
The process of identifying potential candidates is called sourcing, which is best accomplished by speaking to key people who are in the target group, and asking them for “assistance”.
During sourcing, the comments made by the people being contacted should be recorded in the log, with dates and correct “code”. This means if a source, for example, becomes a candidate, the coding and group that this particular individual belongs to will change.

Telephone interview and screening
Interviewing potential prospects on the telephone and obtaining the necessary information to decide whether they remain on the list. If the candidates remain on the list, begin gathering more information.
Use the template made in Step 1 and compare it with the prospect’s background. It is also helpful to have prospective candidates explain to you fits your position specifications. If it is still not clear whether the prospects are on target, then go through the template with them over the phone. These notes should be stapled to the resume.

In-person interview and screening
Verification of facts concerning a candidate by face-to-face interview. Getting a sense of the personality. Finding out more about the candidate through questions and judgment to determine whether the person fits and moves to the next level.
Those candidates who are on target should be written up in an extensive report describing personal traits, work history, and personal observations made by the interviewer. The documentation regarding the work history is called a career brief. The documentation portraying a more personal picture of the candidate is called the appraisal. This document seeks to explain where the person is coming from, why certain choices were made in life, strengths and weaknesses, and the interviewer’s assessment.

Closing the search
After a successful placement of the candidate, all sources and unsuccessful candidates are contacted to tie up the loose ends. All he necessary documentation is placed in the closing file.
The various people that closely interacted with during the search get a letter stating the appreciation for their time and/or interest in the search or position. These acknowledgment letters are called closeout letters. 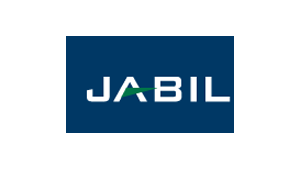 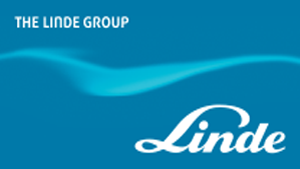 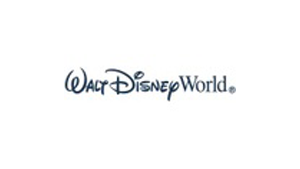 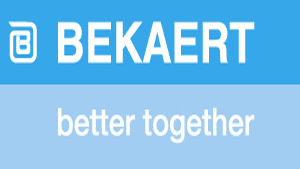 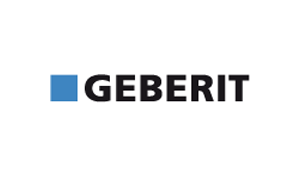 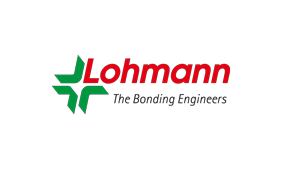 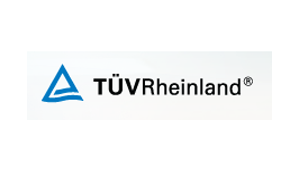 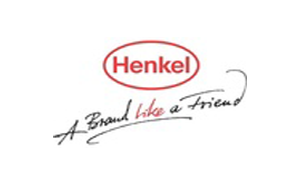